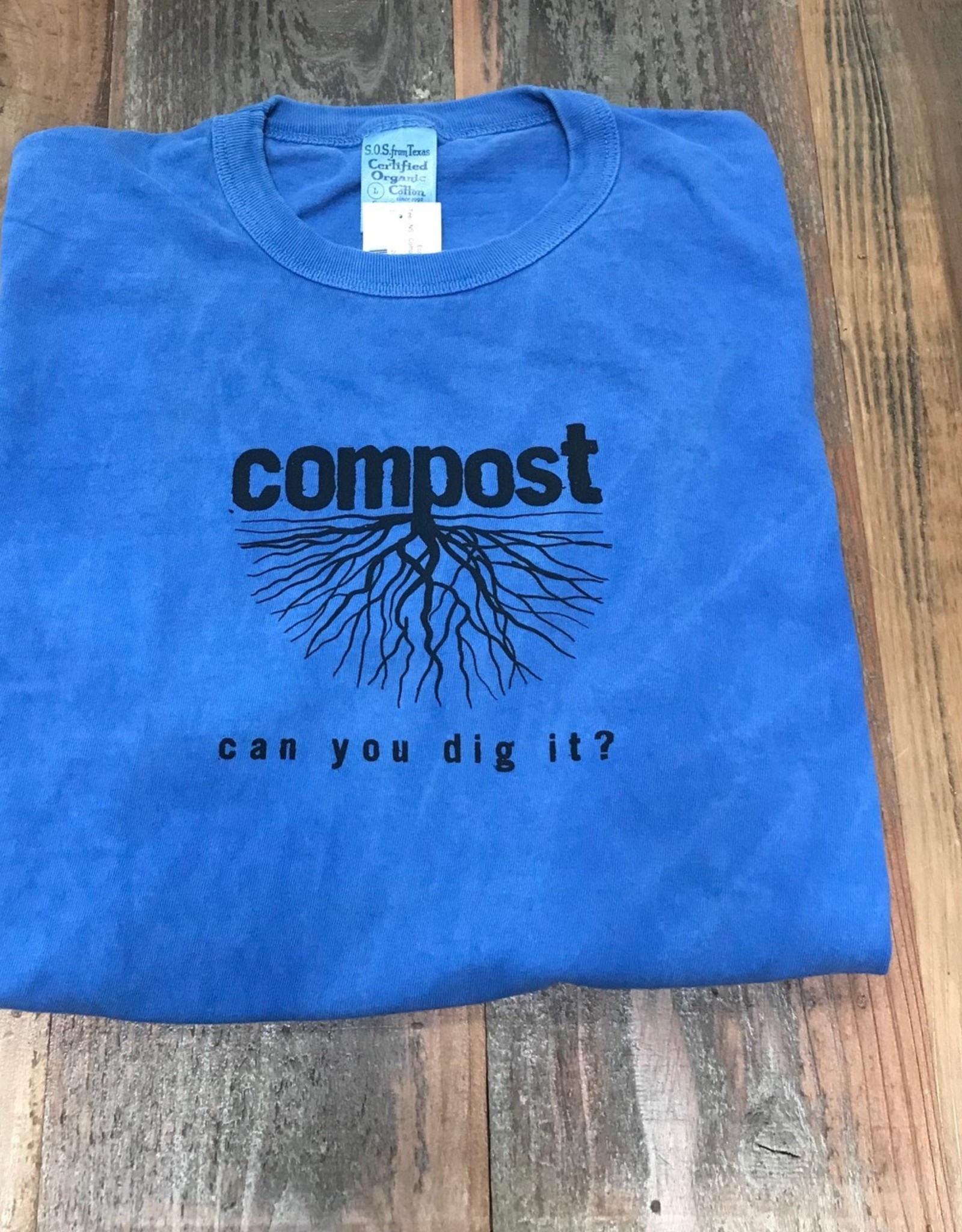 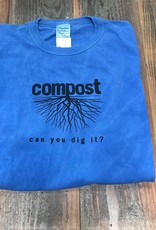 Produced by Northern Sun, whose organic shirts are made in the USA.They use local screenprinters for their stock and custom-printed t-shirts.

Why Organically Grown: Conventionally grown cotton is considered the world's 'dirtiest' crop due to its heavy use of insecticides, pesticides, and synthetic fertilizers, all making the crop a health hazard to workers, and a major source of groundwater pollution. Some of these chemicals are among the most toxic classified by the US Environmental Protection Agency. In developing countries, where regulations are less stringent, the negative impacts are even more severe. Aldicarb, parathion, and methamidopho, three of the most acutely hazardous insecticides to human health as determined by the World Health Organization, rank in the top ten most commonly used in cotton production. All but one of the remaining seven most commonly used are classified as moderately to highly hazardous.